When Someone Shuts Down a Conversation

First, think about if you’ve ever done something similar?

Have you ever said, “I don’t want to talk about this right now.” “Can you not bring this up right now?” “I’d really like to talk about something else.” In the moment you expressed this sentiment there was a reason. Maybe it was that you were feeling judged, attacked, criticized or you didn’t want to be a part of what the other person was talking about (gossip), or even that you were physically and mentally exhausted and didn’t have the capacity to have a discussion.

When faced with inattention, focus on what the person is really thinking, needing.

You also want to listen to yourself. Were you speaking in a way that could have provoked this type of reaction? Was there something you did or said and as a result the person is shutting down?

When faced with meanness, be compassionate. 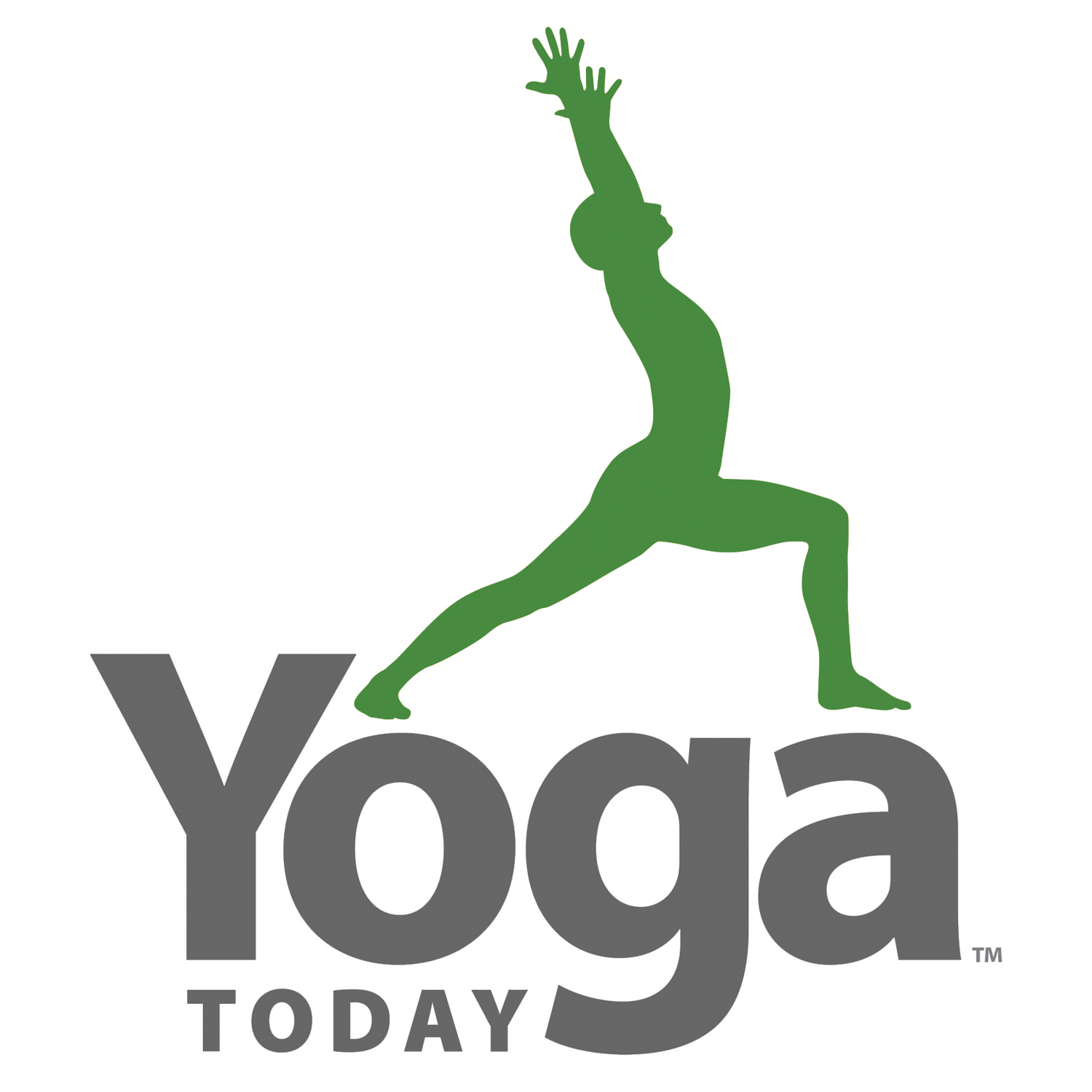