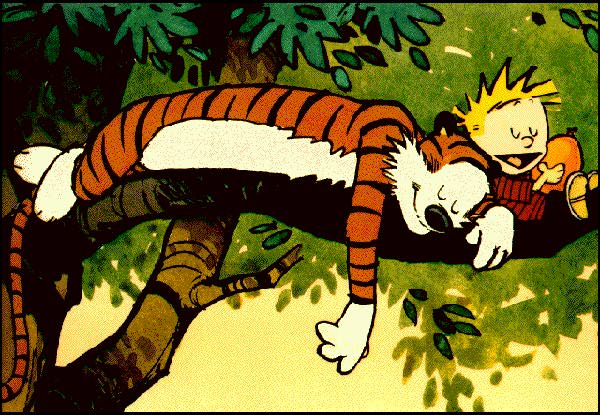 Been a while since my previous post – reasons for this range from food poisoning to what I’m calling the “in-apartment syndrome” (ias).

First the food poisoning – It was an exciting evening for me! Well, at least it started out to be. I invited a friend over and and since I had been cooking dinner for myself and others all week I decided – okay, tonight’s the night. The option – either we go out for a nice dinner or be lazy and order in. We ordered in. I grabbed the menu of Kool Bloo, who I think has the best burgers in Manhattan, and circled, ordered, waited, and after thirty minutes received. Ate. Television. Bye to friend. Bed. 2 a.m I woke up feeling like my rib cage wanted to bust open. I stayed in bed having images of my rib cage cracking open and weird fake plastic food floated out.  Then my feet started itching. Long story. I won’t go into the details.

Amazing thing I noticed after a night of food poisoning – the next day feels so much better!

Other reason for posts being sparse… IAS. In Apartment Syndrome makes me lazy. I’m not used to being in my apartment all day. Normally you’d think when night comes around I’d be throwing myself on the sidewalk, but no. Being sedentary all day actually makes you less likely to want to do anything. Who knew 🙂  I don’t leave during the day because of work and then by the time evening comes around, I’m chilly and not in the mood to move. This is a problem. So mission for the week – leave the apartment during the day and try to find an internet place with free wifi. In Madrid they’re everywhere, these wonderful cafes with free wifi. When you can sit for hours. Ah…I’m determined to find one here close to my apartment, where coffee costs 2 dollars or less and I can stay at my table for as long as I want with no evil stares.

The reason I’ve been avoiding the cafes here during the day is because I’m trying to only spend as much money in New York a week as I would in Madrid. It’s going okay. Plan for the week is to spend only 20 dollars – this does not include food bought at the grocery.

I will be doing a grocery run on Friday …. Very excited about this. Going to only try to spend what I would in Madrid, which would be for a week of food about 23 euros. Possible? I don’t know …. But I’ll tell you when I do!