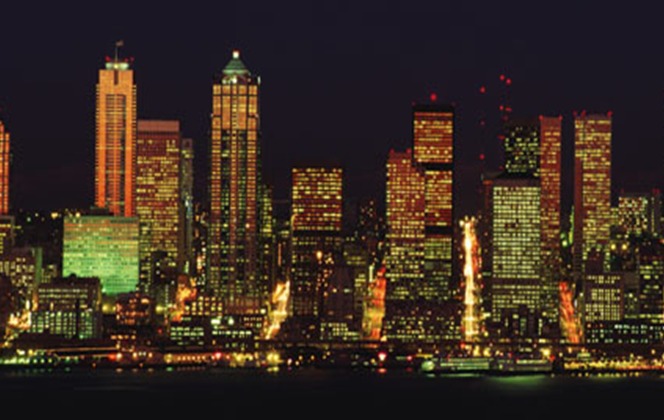 Sometimes I wonder what New York is going to be like in twenty years. I think about how different it is now than how it was, which of course then makes me think of  how it will be in the future. I think I’ve been saying that New York has been dead for a while. I know that many people will disagree with that statement, because there’s still so much culture and magic, but in terms of creativity I’m not so sure it still exists. Sure you’ll find art exhibits, galleries overflowing with emerging artists, photographers, and performance artists – but now more than ever I feel the wealth of the city has gotten the best of the city. What once was a place for the young, broke and fabulous is now a place for college kids living off their parents wealth.

Over the last couple of years all I’ve been hearing about it how Berlin is what New York used to be. And for me, that’s how I feel about Madrid. In Madrid you’ll find plenty of hidden spots where there are poetry readings, underground theater – places that on the outside look closed – but on the inside are full of energy and expression; old nightclubs that still have cabaret style shows that you don’t have to pay to enter. Most small live music venues charge at most a 5 euro cover and the quality of what you’ll find in these places is sensational.

I read in the Huffington Post the other day what Patti Smith said about New York, and I believe she said it best. “New York has closed itself off to the young and the struggling. But there are other cities….New York has been taken away from you.”

There are definitely other cities out there … but it leads me to ask the question, if New York is closed off to the young now – what will it be like in twenty years -only a place for those like Jill Zarin?